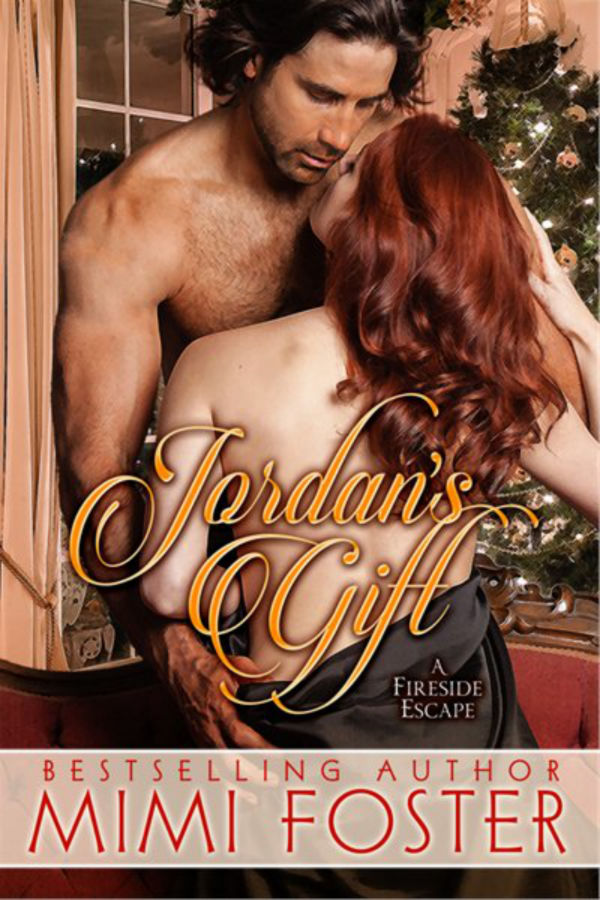 Prequel in the Thunder on the Mountain Series
ONLY 99c!

Edward A. Stratton is a no-nonsense, hardened mine owner in the early 1890s. He doesn’t tolerate most people, so he dodges them at every opportunity and survives as a loner in the secluded Colorado high country. Until the day he walks into the General Store and sees the fiery Jordan, and nothing in his world will ever be the same.

Jordan Calhoun is a Denver socialite who broke an engagement and has gone to visit her aunt in the sleepy town of Nederland. Her goal is to give the ex-fiancé time to get over his disgrace at their broken engagement and to spend a season away from the conventions of high society. Little does she know that everything is about to change when she meets the imposing and elusive Edward.

But jilted fiancés have a way of not staying gone, especially when they are the archrival of the man who sets your world ablaze. Edward will use every resource in his power to protect Jordan from the evil heart of a man whose driving obsession is to pull them apart.

Prequel to the Thunder on the Mountain Series, this is a warm and poignant historical romantic novella about a love to last the ages with a happy ending. Jordan and Edward were the ancestors who wrote the journals found in Thunder Struck. Coming full circle, find out how the story first began.

What People are Saying about Jordan’s Gift

Jordan and Edward are magnetic, and the non-stop fire between them kept me sizzling page after page! P. Stachel

The author was successful in delivering a timeless romance and the perfect introduction to the series. Sexy Books Blog

I loved how tender hearted he became with her, and that she held her own as a compelling woman when life around them was constantly changing. Debbie Beck

Jordan is someone you can admire because she’s never whiny, and has a backbone to stand up to any situation. Jenna D’oria

Jordan is a winning combination of innocent and uninhibited (probably my favorite Foster heroine so far), and Edward is the perfect blend of rugged masculinity and thoughtful, sensual lover. Amazon Customer

Mimi has a way of painting such vivid pictures that I don’t want to miss a single word. Pennylane

Scroll back to top